This phone can run the entire day with its Screen On, Gionee Marathon M5

Gionee has launched the Marathon M5, apart from top of the line specifications the USP of the phone is its 6020mAH battery. The incredible capacity is achieved by clubbing two 3010mAH batteries. The phone still remains at an acceptable 8.5mm thick and weighs 211gms. It has a AMOLED screen instead of a IPS, which is not only sharp but also keeps the device thin and compensates for the size of the additional battery. 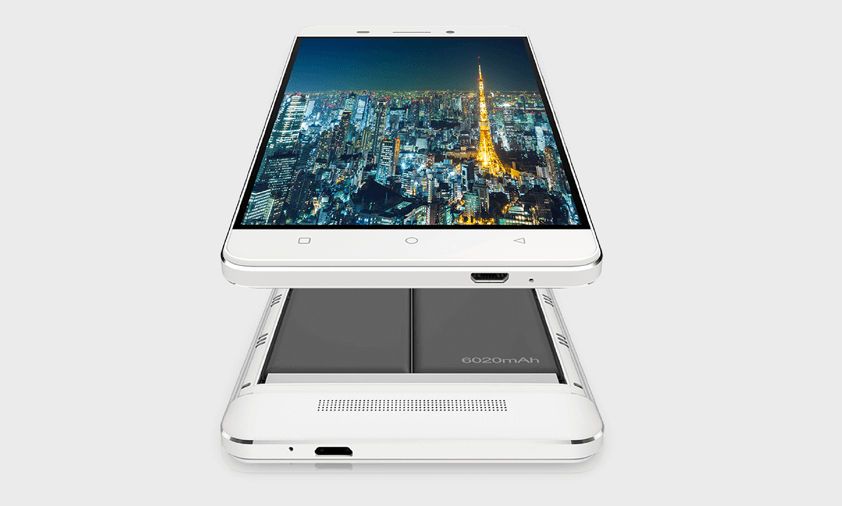 
For a regular user, it means spending less time charging, but, having a huge battery is a necessity for certain uses & users: 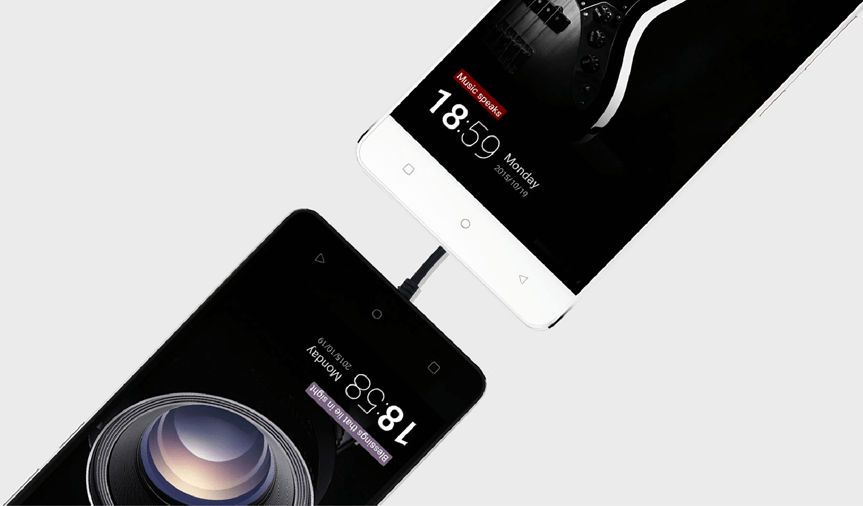 To charge a battery this big, there are two charging chips, this will result in lesser heat generation while charging. And as you might have guessed, it comes with a 2Amp charger so that the time to charge will remain the same.

The battery and the rear cover are non-removable. For any battery, the charge holding capacity decreases over a number of charging cycles, bigger batteries are always better because the drop is not as significant. For example 80 odd percent of 6000mAH after 3 years of use will still keep your phone at 5000mAH which is not at all bad. Not to forget that it needs to be charged only half as many times compared to a regular phone thus increasing the battery life anyway. 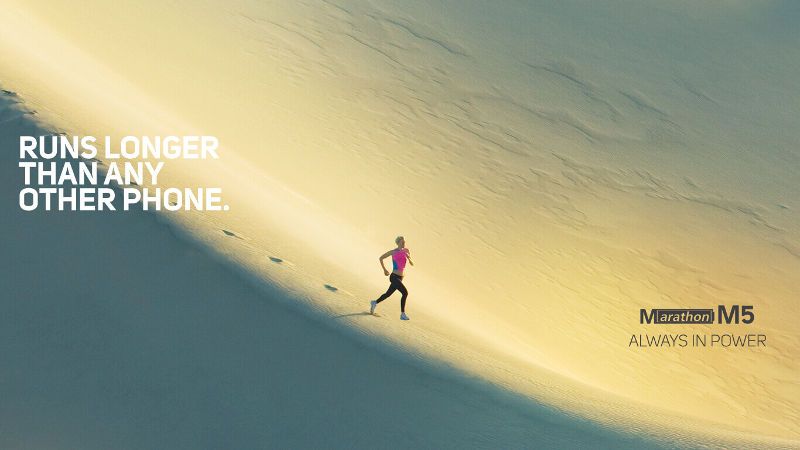